Arduino and Other Electronics Projects 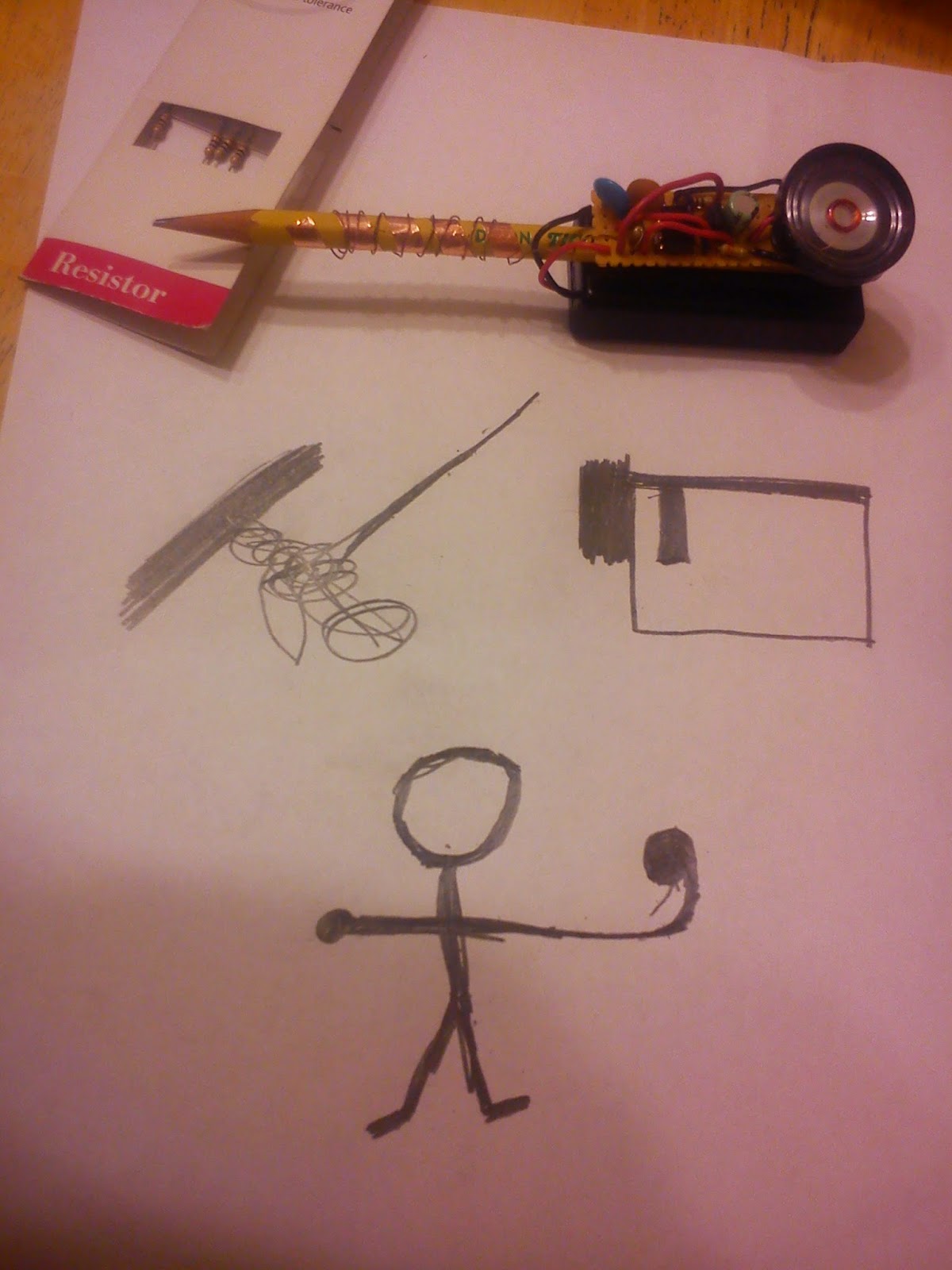 Initial test of this 20x4 character screen.  Notice the Haiku 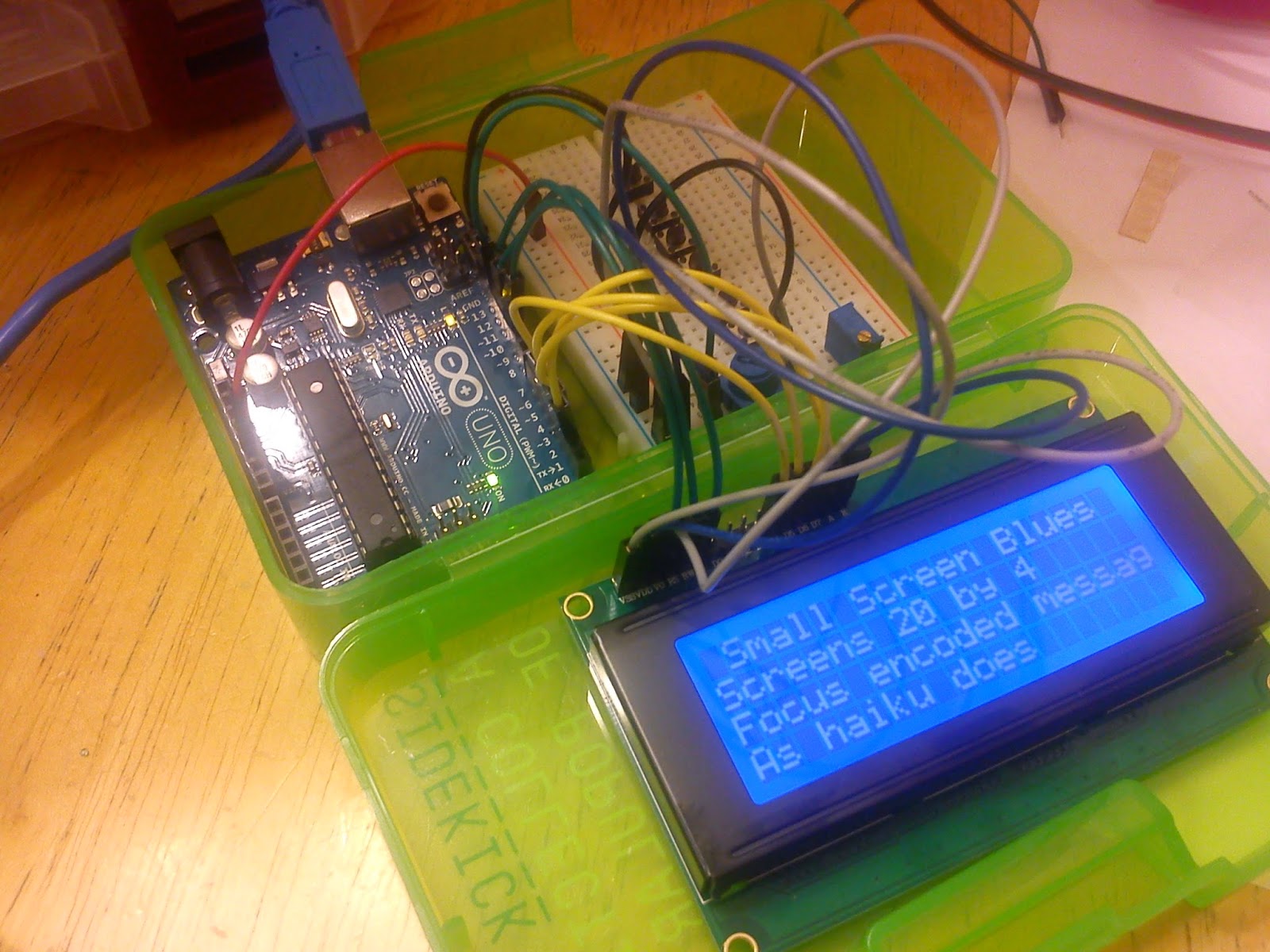 First fully custom project.  Writing a 'guessing' game that uses a RadioShack RGB LED Strip, the screen, LEDs, and 6 buttons.  Already maxed out the memory of the little chip on the Uno R3. 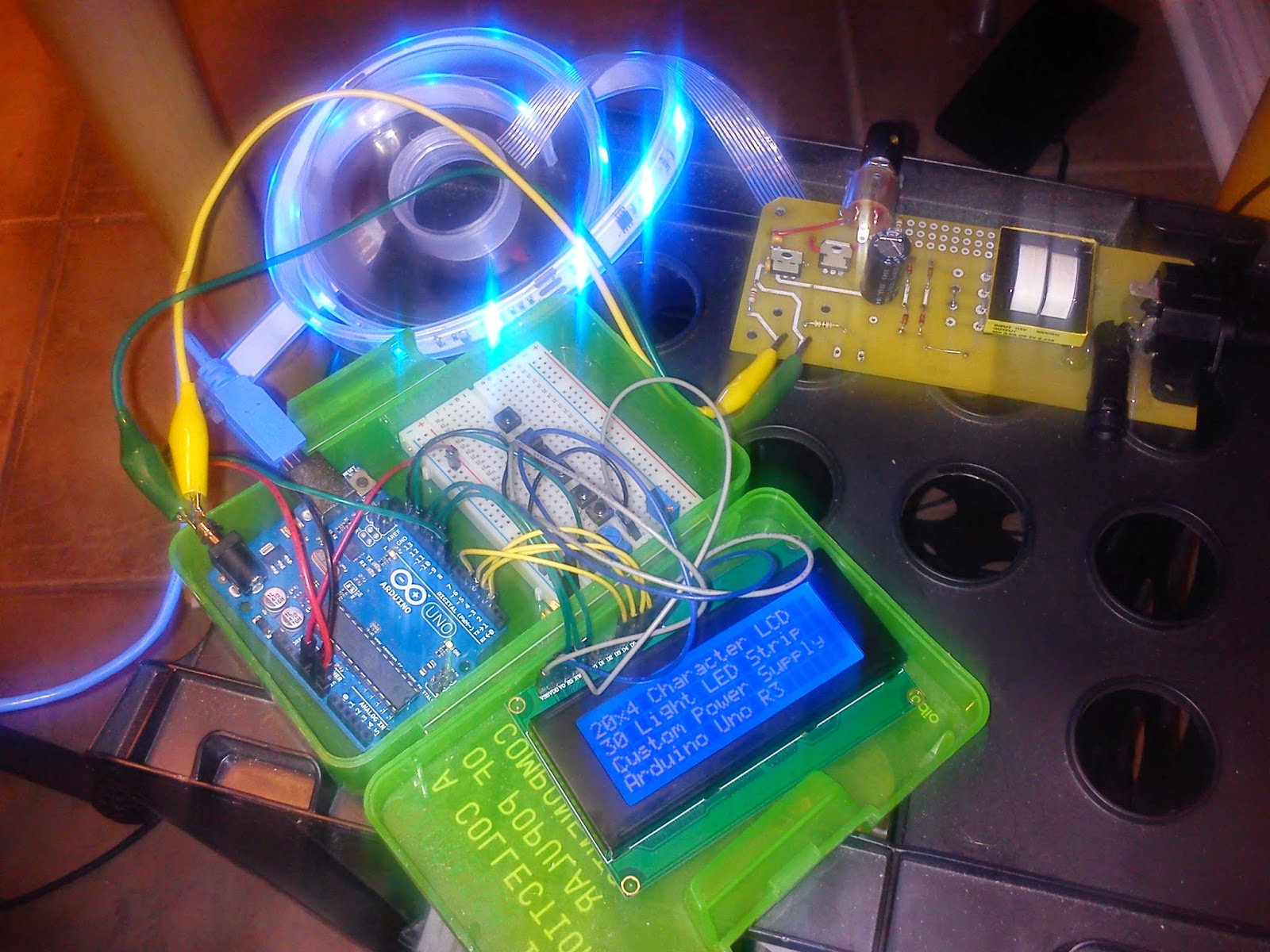 Moving my dev environment to Raspberry Pi.  The borrowed laptop I was using is going to be repurposed and will live in an inaccessible place.  Here is the Pi running the Arduino IDE. 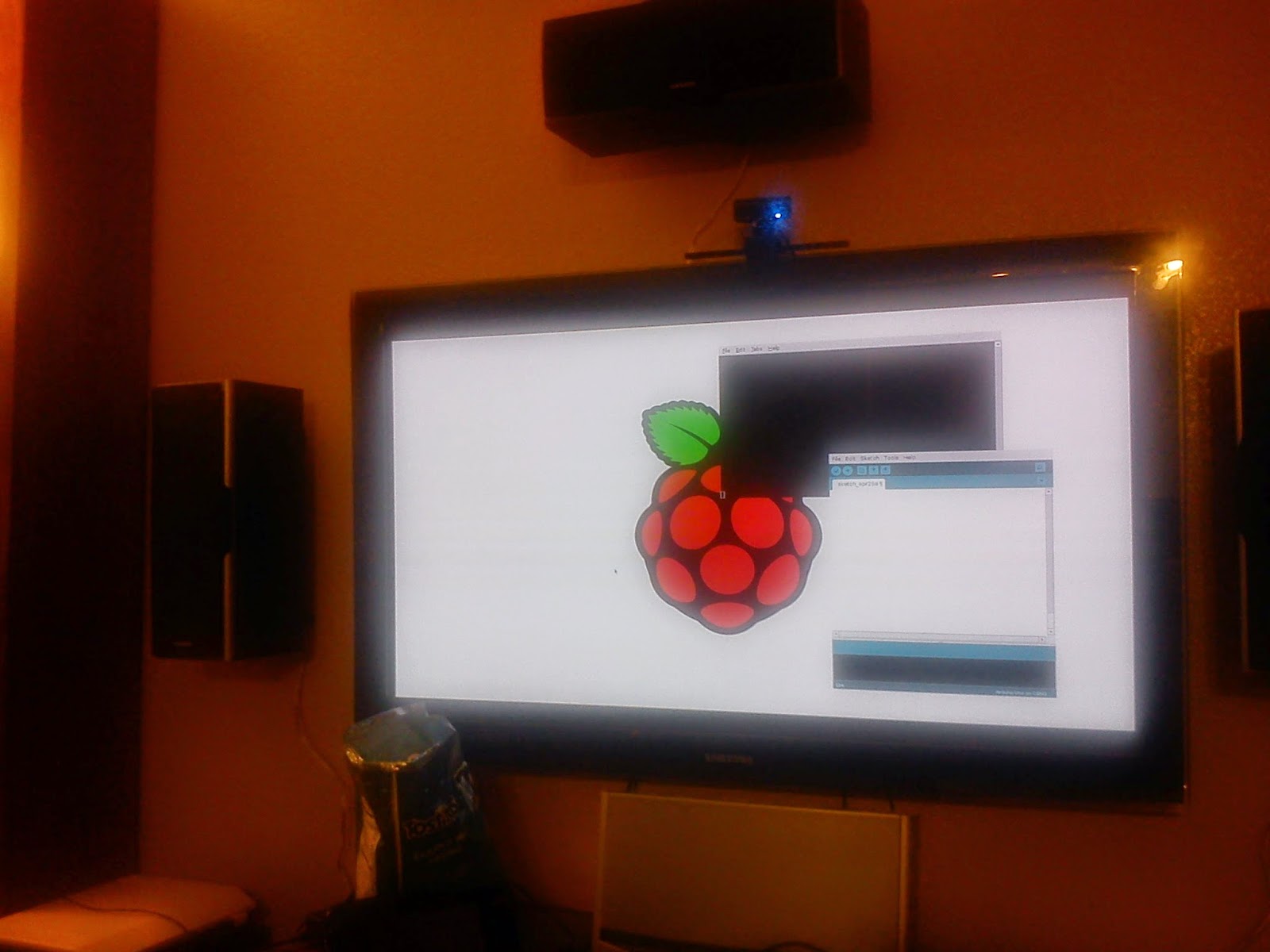 Used Google, and knowledge from a class at SYN Shop, the local Hackerspace, to remove and troubleshoot this module.  It is a Blower Motor Speed Controller from my car's AC.  I found out the transistor in it is bad, but replacing it would take more effort than it is worth. 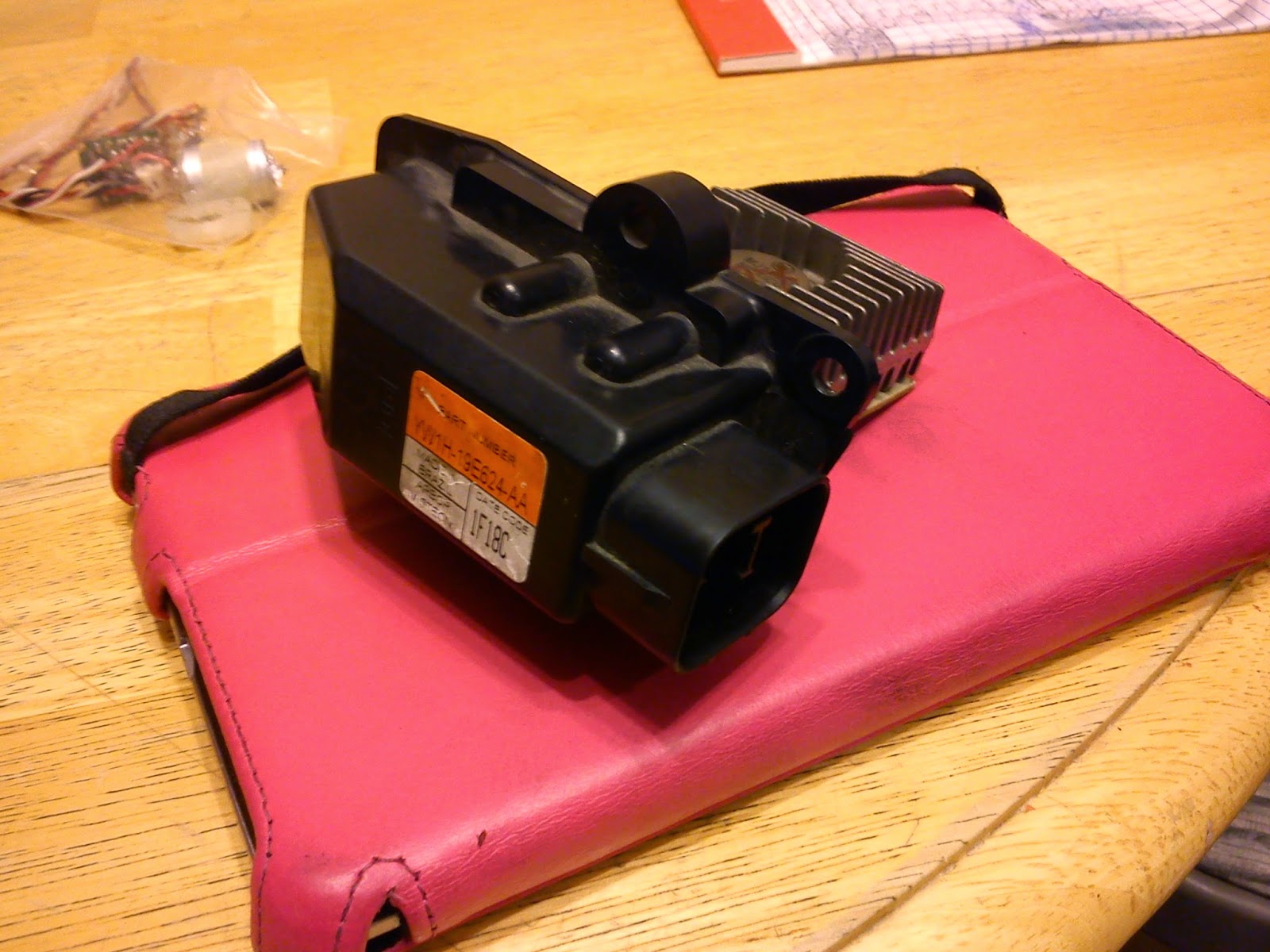