In parallel with the circuit, we designed an enclosure that would be more sturdy than hot glue and disposable containers.  The general idea was a shell with a lid that had some travel.  Our first designs focused on a mechanical clip to lock the lid in place.  Further ideas were a rail to keep drinks stead, a drain channel for condensation, and an interlocking base/top for easy stacking.  Our lack of expertise with the 3D design software and the complexity of the print made us go back to basics. 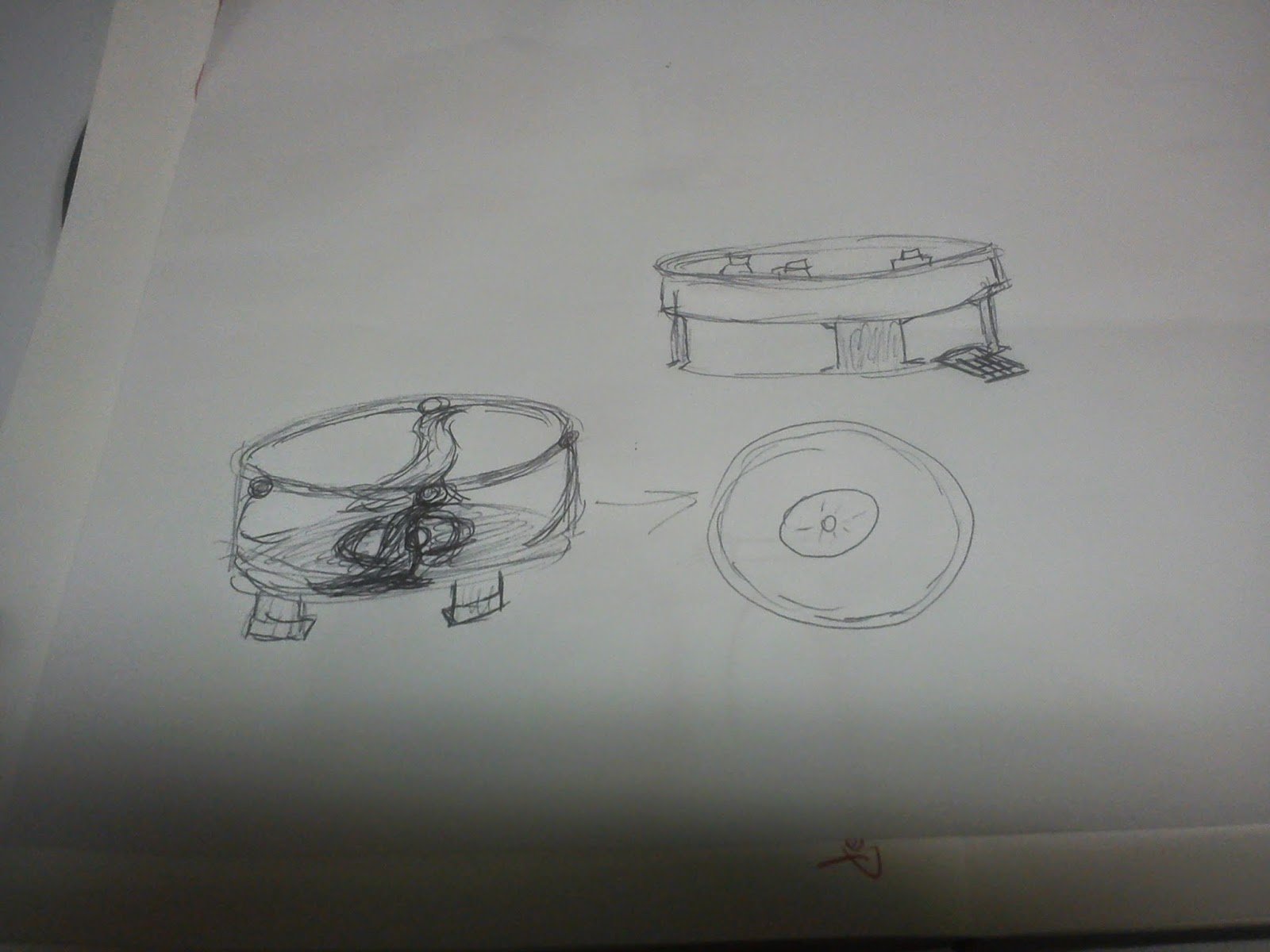 Similar products used a coaster shape, so we started there. As the whole point of this project is to show off, we wanted to make it easy to disassemble top and bottom. To make this happen, we settled on magnets instead of screws for both top and bottom. 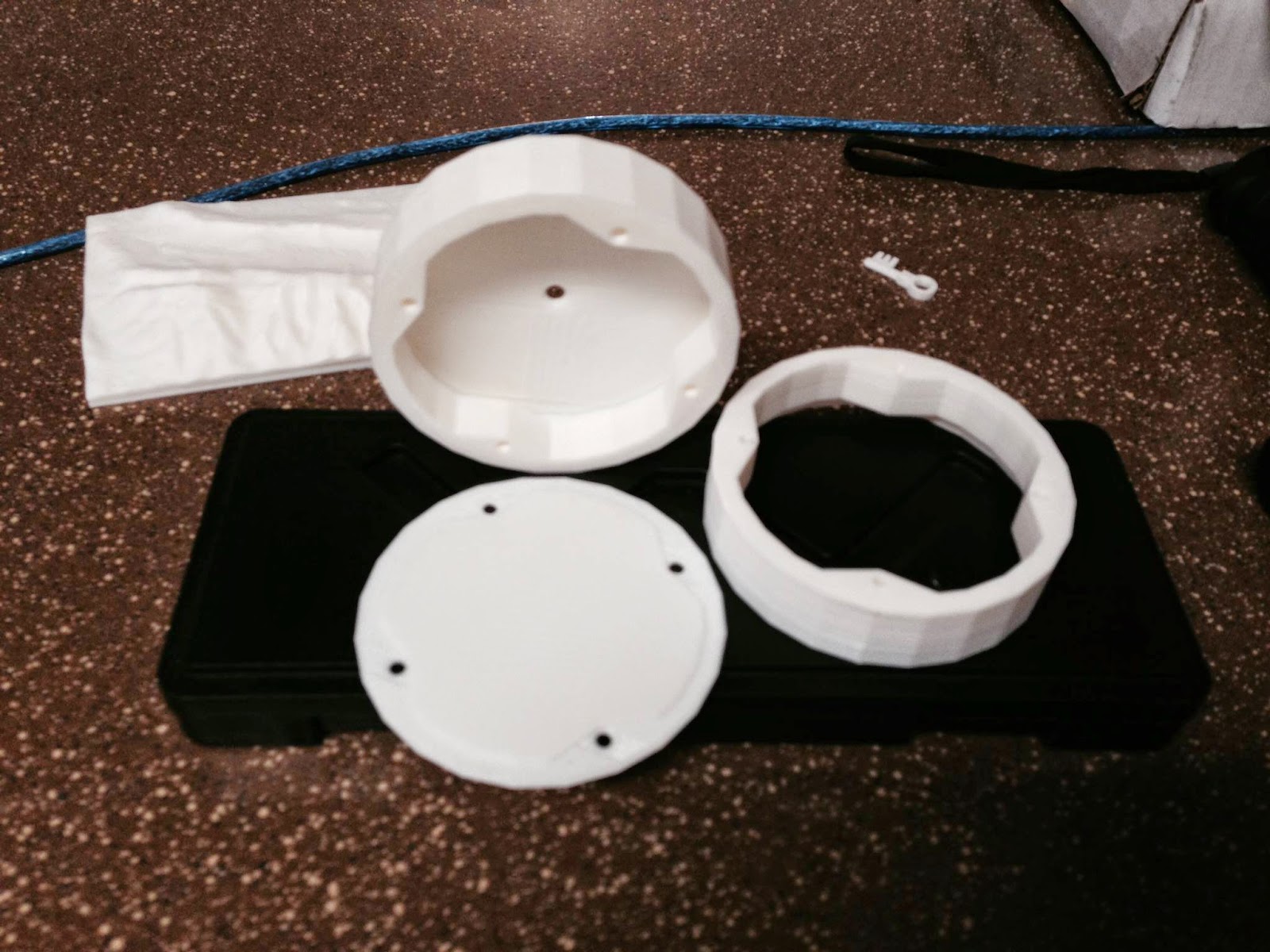 First Full-size Print (with Frenchman Mountain in the Background)

First, the 3D Printer needed to be calibrated, then the extruder needed to be cleaned, then the Kapton tape needed to be replaced.  After a much better test print, we got our first dimensional fit.  Once the PCB was together, we realized two things: 1) the buttons we bought had a much heavier mechanical action than the test buttons and 2) the LED package was too tall for the way we printed the top.  Combine the two, and a lot less light was reaching our girly drinks.  Something had to be done.  The above problems were noted, and various other edits were written directly on the 3D printed shell (a sharpie on white ABS works wonders for clarity).  They were handed off to our man with the printer while the rest of the team worked on PCB fabrication. 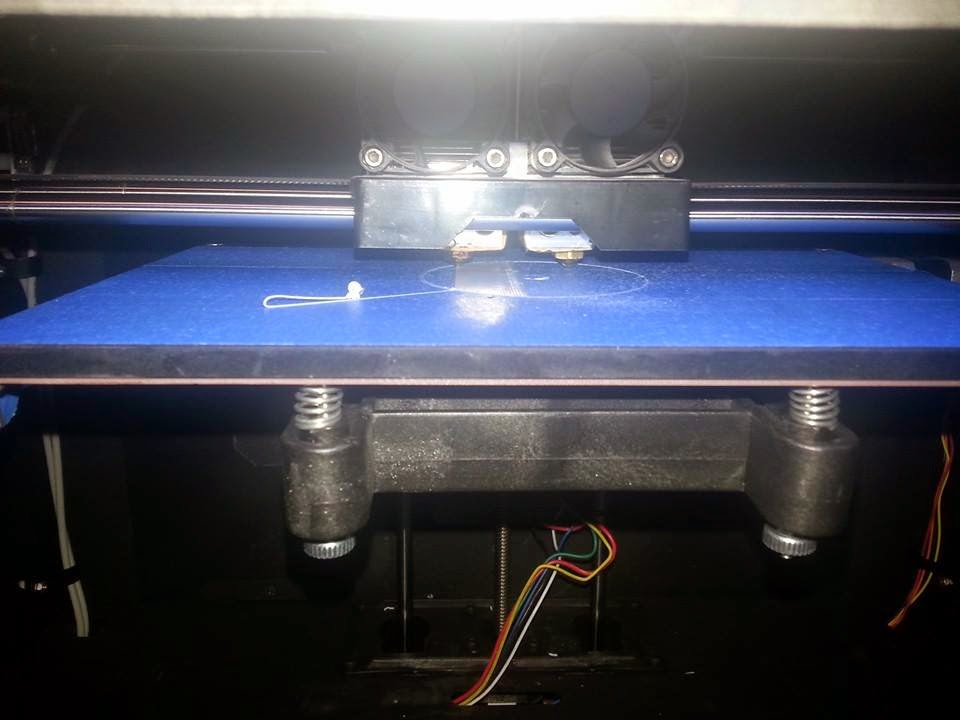 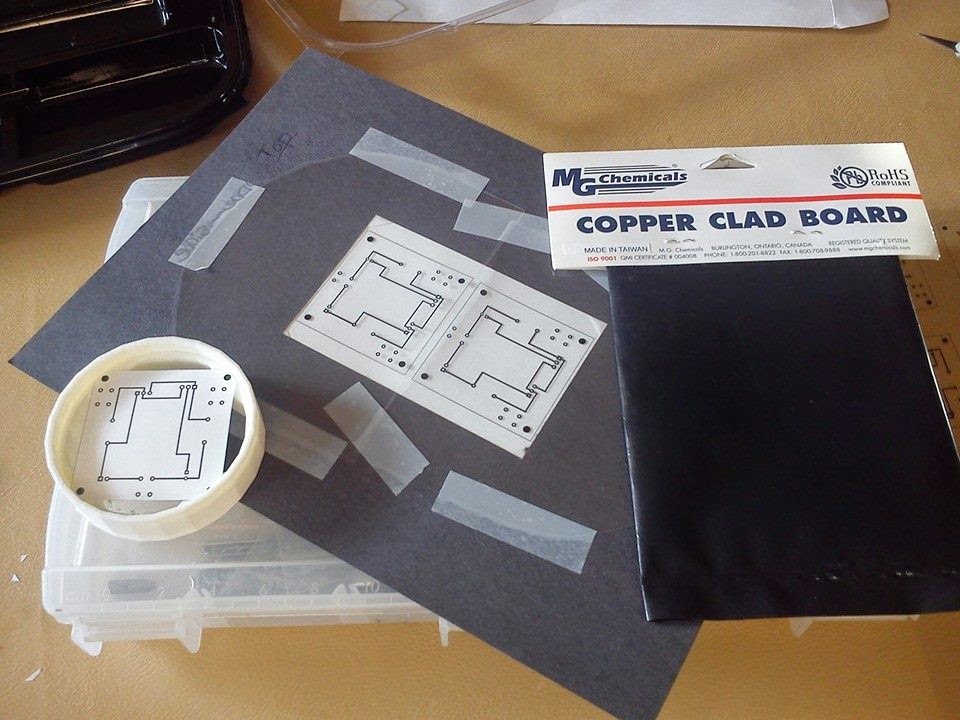 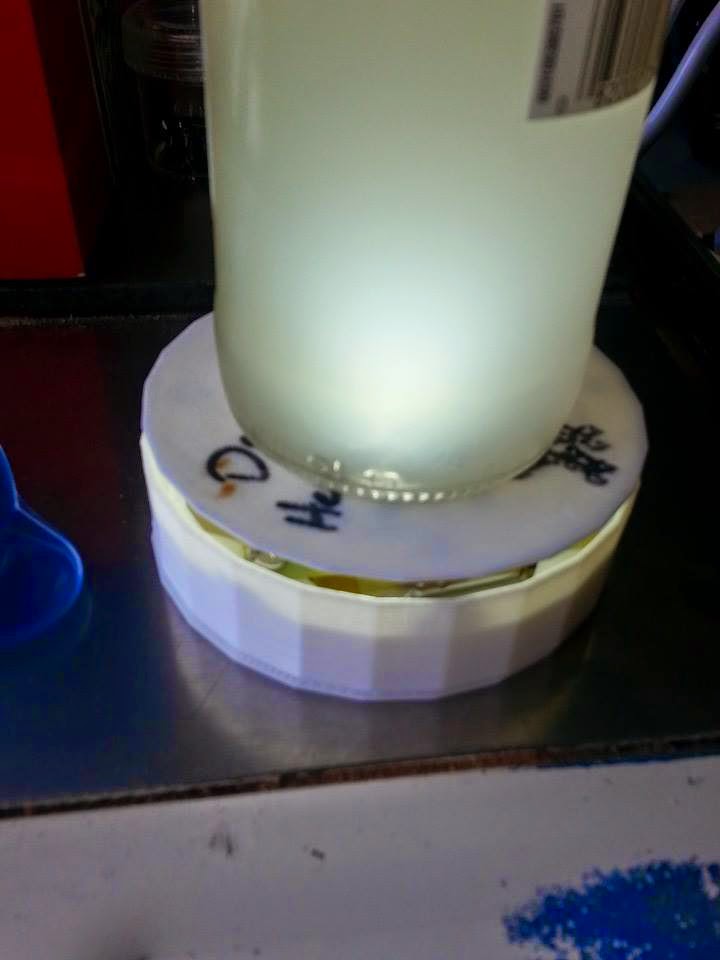 Not nearly as bright as it should be

The final prototype came together the weekend before DEF CON.  Edits to allow the charging cable to escape from the bottom of the case, a drip cover to prevent condensation from entering the shell, more accurately nested tops and bottoms, and a host of other small changes came together for the final prints. In all, the first run is bulkier than we imagined, but we have discussed ways to miniaturize and reduce costs across the board.  It will be something we are proud of showing off.

The 3D printer was the final obstacle.  From miscalibration to a clogged extruder head to a stepper motor burning out, we had our fair share of problems getting the final package in a physical format.  If the repairs don't come through, we'll be manufacturing stand-ins for the Toxic BBQ.  Nothing can stop us at this point.

The current Sketchup files will be available on the OFBC project on Github. 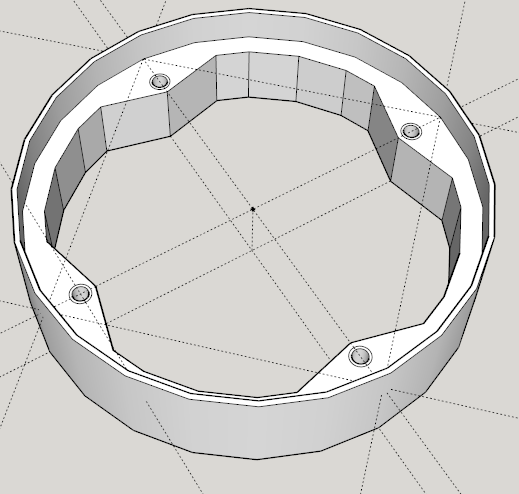